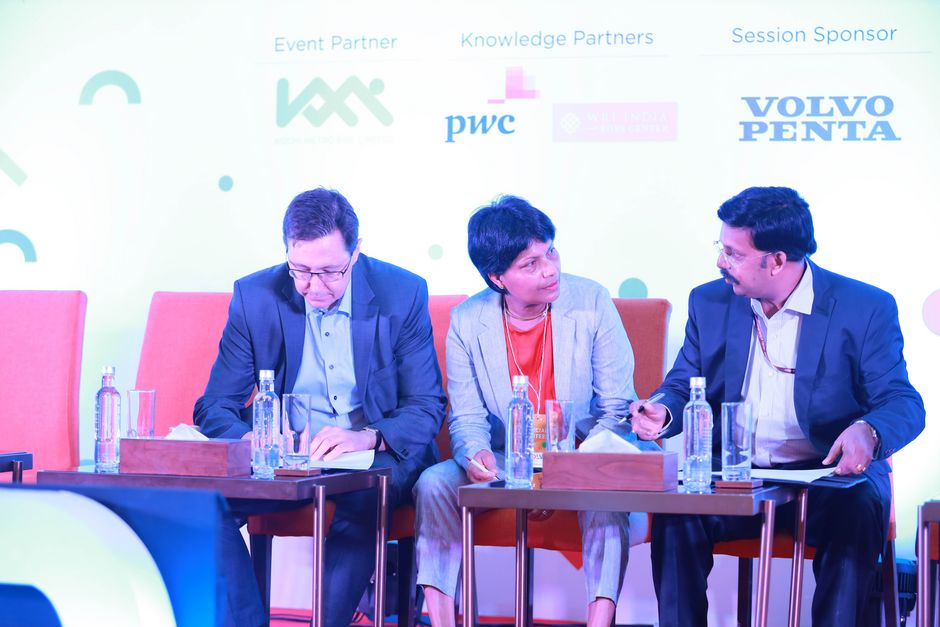 Photo (left to right): Alex Naef, HESS CEO, Susan von Sury, cantonal council member, and Dr. K.R. Jyothilal, representative of the government of Kerala, during the submission of the draft MoU on 30 June 2019

Together with the southern Indian state of Kerala, the Swiss bus manufacturer HESS is planning to manufacture locally around 3,000 electric buses by 2025. A draft version of the corresponding MoU was exchanged in June and is now awaiting approval from the government. Susan von Sury, member of the Solothurn cantonal council and originally from Kerala, played a significant role in establishing this MoU.

The aim of the central Indian government and Kerala is to help the environmentally friendly electric buses become quickly established in the public transport system, in order to reduce the damaging CO2 emissions from combustion engines.

The Kerala government also intends to enhance local added value in the important area of green technologies. The collaboration with HESS is therefore intended to be a joint venture: the buses will be assembled on site with technological support from the HESS headquarters in Bellach.

HESS CEO Alex Naef and the Solothurn politician Susan von Sury emphasised the win-win nature of the project: strengthening Switzerland’s position as a place for industry and learning in conjunction with the transfer of technology into emerging India and the creation of numerous sustainable jobs.

HESS has licensees in four continents who manufacture around 2,5000 buses each year using the technology from Bellach.